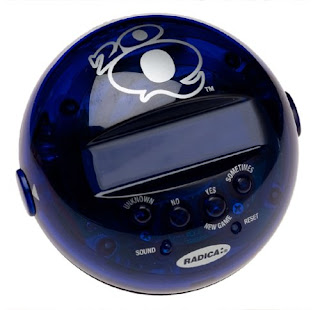 Misha is enjoying his school experience. He is progressing steadily in their curriculum and that is nice to see. So when I get home from work, I try to get some interaction going by questioning him on his day. There is kind of a format on getting Misha started with these kind of things. This usually involves prompting him with pointed questions that I generally know the answers to.

So it started out with something like "Misha, did you play at school today?" And Misha would then sign "play". Then we continued on to the next question.

Now I ask Misha what he did and he will sign "play". I can then ask him what else he did and he will answer. I am still prompting him about doing puzzles and color sorting but since neither of us know the signs for those, it's hard to get him to do that one. But I will ask him about his lunch and what he ate.

The same tactic I approached when teaching him to pray. Sometimes I would/will ask the kids who would like to pray. Misha started answering "Yah!" (russian for 'me'). So I started verbally "assisting" him to pray. Then I thought, "Wait a minute, he can sign!" and so I started trying to teach him some signs for praying. At first, it was all prompt, but lately he has got a hold of the concept and is doing stuff on his own. This usually cracks the kids up. For instance, last night he was in the "thanking" part of his prayer. He signed "thank you" then "food", then "mama", "food", and then said "Baba" (grandma), said "Mama", "Bya-bya", and "Ga-ga" (see last blog). Then we bless the food and he signs "Jesus" and said "Amin'".

So now I need to work on my signing vocab, so that I can teach him some more school and prayer words.
Posted by Candle Ends at 11:13 AM

That's amazing. I love that he is communicating with you guys through signing. Awesome!

Mom was letting me hear Misha say "hamburger" last night with the cue's from Pink Panther... it was awesome!