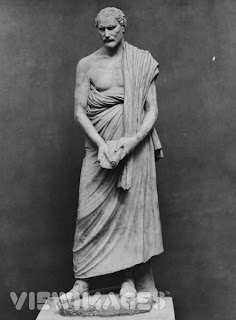 Misha has been having an interesting week. Some switch has been thrown and he is more willing to try new words. He still just laughs at us most of the time, but he picked up a couple of old words and a new one.

He has also been very attentive to usage of words we are using in sentences. If we mention the word "dog" even when we are talking with each other an not him, he will say "av-av". Or when we say "car" he will do a raspberry. The other day we said "liniya" (russian for "line") and he started repeating (not unlike E.T. in the movie) "anya! anya! anya!". Then, the other day we were at mom's, I think and were talking when he started to say "aabee" for cousin Kobe. He was so excited that he kept repeating it. He also decided to remember that he used to say "Elmo" and "Alanna" -- "am-ma" and "a-ana".

I have such hopes that he will learn to talk and be able to communicate better with us. He is learning signs and makes some up, so we get the idea of what he wants or at least a good idea, but it would be cool if he could do much more. At this rate he might. Maybe I should try the pebbles in his mouth....well, no, he would just swallow them.
Posted by Candle Ends at 6:32 PM

Yeah, Misha! It's so nice to hear that his language is progressing.

I am very happy to hear that he is progressing. That is so exciting. We love you guys and will see you in about a month. Tell Misha to practice so we can hear him when we come.